Fully illustrated Talks that take from 45 minutes to an hour but can be tailored to your needs.

2,000yrs of History Hanging Above our Heads; the Origins of the English

English Idioms, Idiotic and Engaging; the Things we Say!

A Once in a Lifetime Find, a lost ‘Shakespearean’ play found (SJW / JVY)

How a lost C17th Tragi-Comedy was brought back to Life.  (SJW / JVY)

The Canons’ Route: Dunstable to Derbyshire

Life in an Augustinian Medieval Priory

The Gunpowder Plot and the Treshams

November The Gunpowder Plot – the Treshams of Rushton

Tommy Coleman, the Father of Steeplechasing

2,000yrs of History Hanging Above our Heads; the Origins of English

Albania – the next holiday hotspot

A Thousand Miles up the Amazon

China and the Terracotta Warriors

Malacca to the Maldives

Safari in Senegal and a Glimpse of Gambia

Through the Suez Canal, Sharm el Sheikh to the Pyramids of Giza

Fakers and Forgers of WWII

King Zog, Queen Geraldine of Albania in exile in the Chilterns

Waging a Secret War in the Chilterns 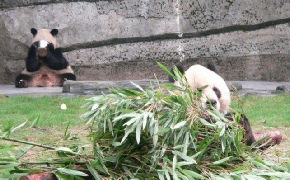 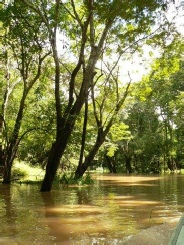 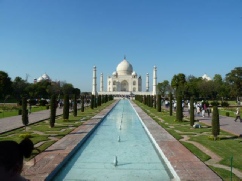 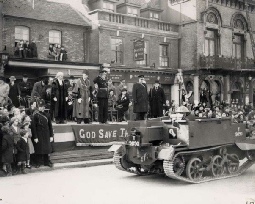 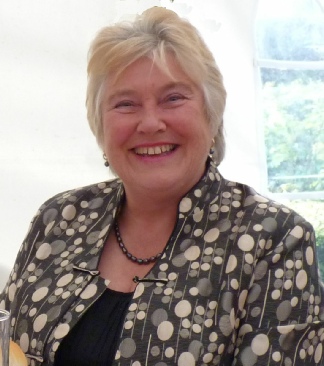